Jumpstart leaps into Wellington and Invercargill. 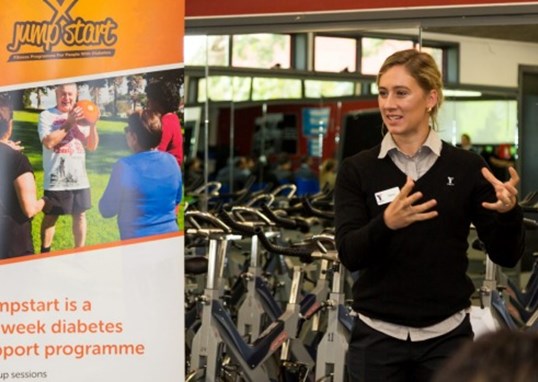 JumpStart, the YMCA-based fitness and health programme designed to help people with diabetes get more active, has recently rolled out into two more cities: Invercargill and Wellington’s Upper Hutt.

That’s why, after successful pilot programmes in Auckland and Hamilton, JumpStart is now being launched into more regions to reduce those numbers and help more New Zealanders take a positive step towards better health.

The programme has been very well received in Invercargill, where the biggest barrier towards managing diabetes has been isolation and access to services. At Jumpstart’s launch in early March 2017, WellSouth Community Nurse, Rebecca Grant, commented that many Southlanders struggle to seek help when they suspect they have diabetes. “The message I get quite often is that diabetes is quite isolating.”

That’s why WellSouth are thrilled to embrace the JumpStart programme, which will supplement their existing programme, DESMOND, in which they teach people how to self-manage their diabetes. JumpStart is not only a fun and achievable way to get healthier and fitter; it’s also great way to meet other people and make new friends. 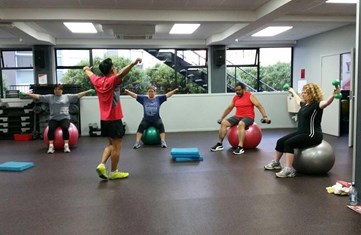 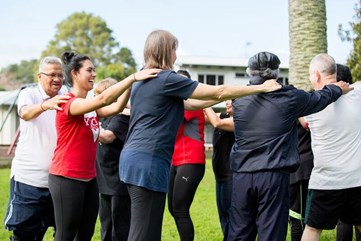 Diabetes New Zealand also holds a drop-in clinic in Invercargill on Friday afternoons in Invercargill, to help people learn how to better manage their diabetes.

“We help people with diabetes take their health into their own hands,” says WellSouth clinical pharmacist, Lynn Sloan. “With the right information, we can empower people to actually change their outcomes. They just need to take the first step, whether it’s through WellSouth, their GP or JumpStart.”

JumpStart only costs $80 for the ten-week course and you don’t need a doctor’s referral to sign up. It’s easy, fun and a great way to meet other people with diabetes.

If you’re living in the Wellington or Invercargill regions, click here or call your local YMCA to find out how Jumpstart can help you start beating your diabetes.